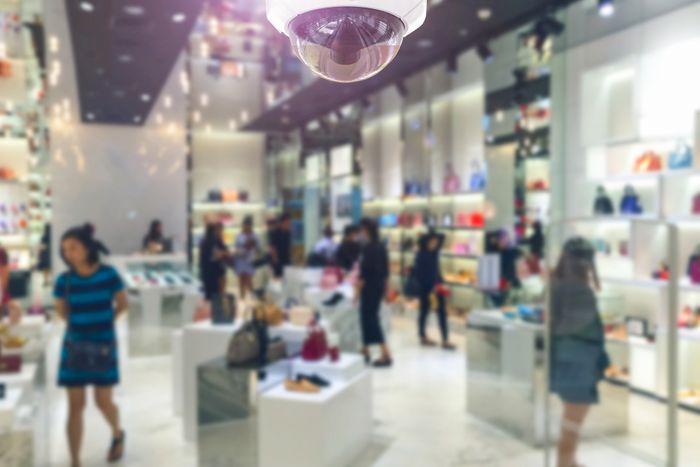 Retail loss prevention involves the use of procedures to protect the bottom line in a retail environment. Profit preservation is any activity which seeks to reduce potentially avoidable losses. A preventable loss is any business cost caused by human error, commonly referred to as “shrinkage”. Loss prevention is present in almost every business environment and is used by various businesses around the world.

Retail loss prevention focuses on reducing waste, and preventing theft. Most companies prefer to have their own loss prevention team or to hire external security agencies to help them with security.

There are three key elements needed to create and implement a successful loss prevention plan:

Items that are unaccounted for compared to what the inventory system believes the store should have are losses or “shrink”. Shrink is caused by operational errors, internal theft, and external theft.

Retail loss prevention is responsible for identifying these causes and following up with training, preventing, investigating, responding to and resolving them. According to the 2018 Federal National Retail Security Survey, the average shrink percent for US Retailers is 1.33 percent. .

The global rates of shrinkage are different depending on geographical regions, ranging from 1.85% in the US to a low of 1.75% in the Asia Pacific region.

A few steal because they like the adrenaline rush and will steal regardless of how much money they have if they have the opportunity. The remainder are “boosters” who are thieves for a living, walk in with the full intent to steal and sell their goods for a profit, on their own, or to a “fence” that sells stolen merchandise.

This is the intentional shrink by company employees under the guise of theft, fraud, vandalism, waste, abuse or misconduct. Associates have access to the entire building and during non-business hours; therefore they are capable of costing the company substantial losses over a longer period of time.

Internal theft usually occurs as a result of dishonest employee behavior and is identified through first-hand visual/CCTV surveillance or tips from coworkers.

Internal theft traditionally causes more loss to a business than external theft due to the increased opportunity available to internal staff members. A well-informed security superintendent of a nationwide chain of retail stores has estimated that it takes between forty and fifty shoplifting incidents to equal the annual loss caused by one dishonest individual inside an organization.

Security Tags
The development of electronic article surveillance (a magnetic device attached to the merchandise that would trigger an alarm if removed from the store, also called EAS) led to an increase in arrests; however, many cases have been dismissed due to lack of observation of the crime.

A later effort, called “benefit denial” by Read Hayes, was intended to reduce the incentives for people to take the items by destroying the usefulness of items that were improperly removed from stores through the use of measures such as exploding dye packs.

CCTV
CCTV (Closed Circuit Television) is a surveillance system that records any theft or misconduct. It has been used all over the world and has had a positive impact on crime reduction. It is used to enhance central control, responsiveness, and crime fighting capacity which increases the efficiency and effectiveness of retail loss prevention.

EBR
EBR (Exception based reporting) is a data analytics software that identifies the high risk of POS (point of sale) activity through errors or intentional theft and flags the transactions and employees for investigation by the retailer.

Some companies use a third party to perform the EBR analysis which essentially does the same thing as an EBR software. It identifies specific patterns in POS activity and when potential fraudulent POS activity is identified, the loss prevention team will investigate to determine if the behavior is intentional theft, policy violation or an inadvertent error that can be solved with additional training.