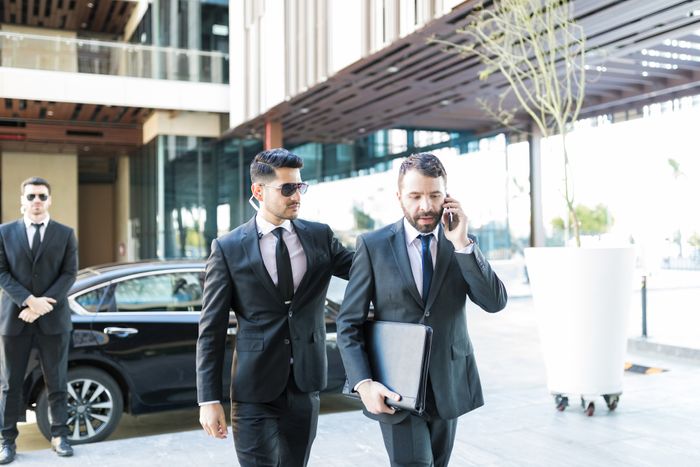 Witness protection is only provided for witnesses whose testimony is determined to be critical to the successful prosecution of a criminal case and whose life or the life of his family is in danger. The witness’s testimony must also be considered credible and certain in coming, which means that the witness will not back out of testifying in court.

The Witness Security Program is managed by three organizations:

The United States Attorney General’s Office, which has the final say in all witness protection cases, has defined specific cases in which witnesses may be granted entry into the Witness Protection Program, including:

When a state or federal law enforcement agency submits a request for protection, the process of enrolling a witness in the program begins. The OEO then receives a Witness Security Program application, which summarizes the testimony to be provided, the threat to the witness, and any risk the witness may pose to a new community if relocated.

Following the preliminary interview, the Marshals Service recommends whether the prospective witness be placed in the Witness Protection Program. Its recommendation is forwarded to the OEO.

The final authority to enroll a witness in the program rests with the United States Attorney General. The Attorney General’s authority was established as part of the Organized Crime Control Act of 1970, and it was expanded by the Witness Security Reform Act of 1984.

The Attorney General (or a person delegated by the Attorney General) creates a written assessment of the risk the witness and his family members may pose to their new community, taking into account recommendations from the Marshals Service and prosecuting attorneys, as many of these witnesses are often criminals themselves. The Attorney General considers the following factors for each adult seeking protection:

If the value of the witness’s testimony outweighs the risk to the new community, the Attorney General has the authority to enroll the witness in the Witness Protection Program. The OEO then notifies the requesting agency’s headquarters of the Attorney General’s decision, and the witness and family members are required to sign a Memorandum of Understanding, confirming that they understand the program’s rules.

The program’s acceptance is only the first step toward anonymity. If you don’t qualify for the traditional witness protection program, but would still like witness protection and/or transportation, contact us today to request more information about our security services.

Security and Protection for Eyewitnesses