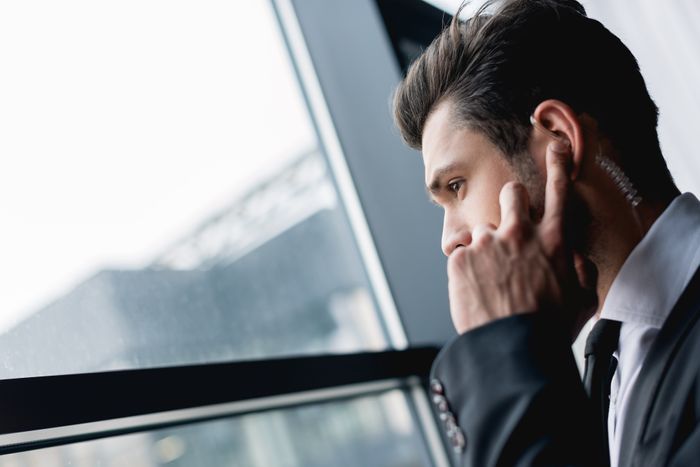 Investigators utilize a wide range of techniques in solving crimes. Although the majority of criminal cases are solved by interrogation and witness testimony, the process takes time.

Aside from investigations, detectives may also employ an informal network of informants. Informants are often people with connections detective would not normally be able to approach. Locating and collecting evidence can assist an investigator in identifying a suspect.

Physical forensic evidence may lead to an investigation being closed. Forensic science (often shortened to forensics) is the application of all of the sciences to help the legal system. This may either be a count of crimes or a count of civil cases. There are a variety of police agencies and some operate their own crime laboratories while others outsource the function.

Detectives may use public records such as court and arrest records. Police investigators can access a database of fingerprints. The police maintain records which document who has been convicted of felony or misdemeanors.

Difference Between Detectives and Private Investigators