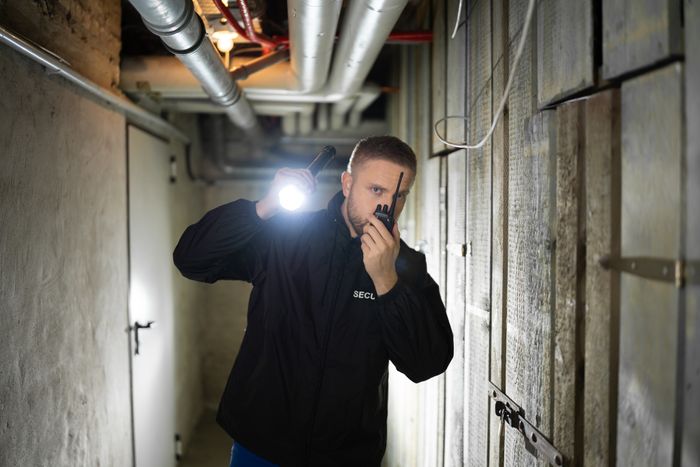 The term object security already explains a bit about what it is. In short, it is the protection of objects. In 99% of the cases, such an object is a building. Buildings require security for a variety of reasons. Think of security to ward off burglars or security to ward off unwanted people. An object protector takes care of one or more buildings. Often the opening and closing of the object is done by a security guard. The security guard also conducts patrols when the building is closed. The security guard does this because thieves often hit the office as offices have all kinds of valuable electronics.

Of course, the term personal security already reveals its’ content. It’s all about protecting people. These are often important people as politicians or famous people, but can also be of “ordinary” citizens. There are two different ways in which the security guards work. For example, they can visibly accompany a person in uniform, but it is also possible that they are present in civilian clothes. A personal security guard usually takes care of protecting those who need it. You can think of members of the royal house, famous stars, controversial politicians, or high-ranking diplomats. Contact us for more information about our security guard services.