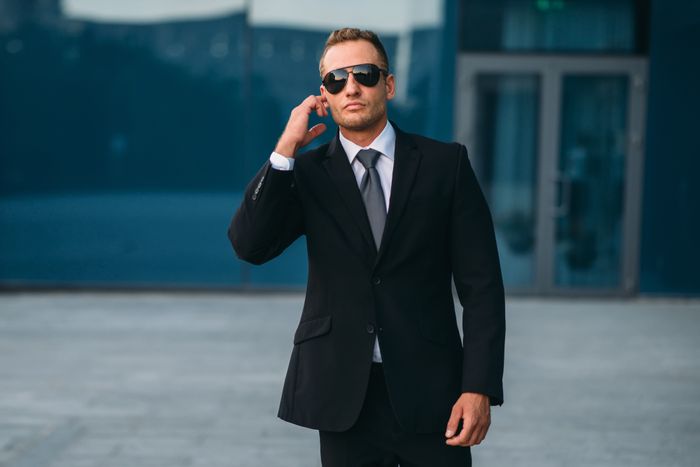 Elections are coming up in November 2020 and President Donald J. Trump already announced that he wants to have law enforcement guarding the Poll booths nationwide. Why does the president of the United States want to guard the poll booths? Well, the main reason is to make sure that the election runs smoothly and fairly. Like every election, poll booths are targets of criminals and therefore security guards are in high demand during the time of elections.

So, even if the national guard is not used, it is highly likely that some voting stations are going to hire Poll booth security guards for the 2020 election. Especially given the fact that 2020 has proven that anything can happen. Contact us now for more information.