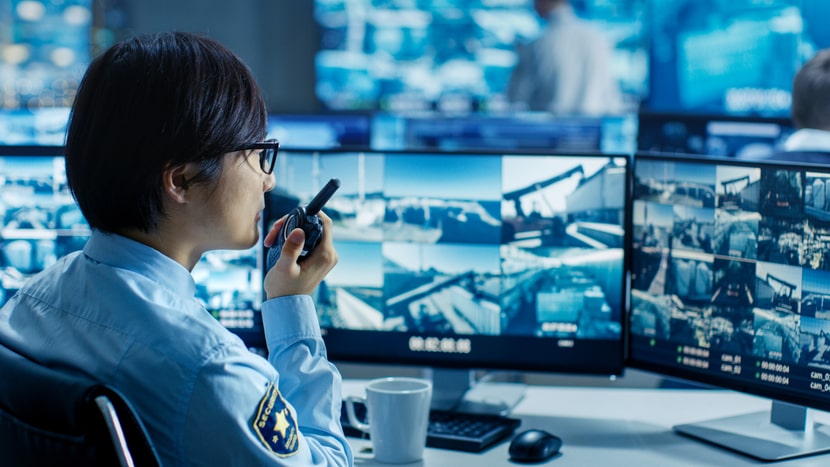 Local alarms may not entail monitoring but may have interior and/or outdoor sounders (such as a motorized bell or an electronic siren) and lights (such as a strobe light) that could be useful for alerting people to evacuate during a fire or where one wants to quickly scare off a would-be robber. False alarms are common with alarm systems, especially in cars, and many urban dwellers choose to ignore alarms rather than look into them or even call the appropriate authorities. In other words, there could not even be a response. Lights or sounds may not make much of a difference in rural regions where no one may hear the fire bell or burglar siren since the nearest emergency responders may arrive too late to prevent losses.

There are numerous configurations available for remote alarm systems, which are utilized to link the control unit to a specified monitor of some kind. High-end systems can link directly to a phone line, a cellular network, a radio network (such as GPRS/GSM), or an IP channel to a central station or first responder (such as police, fire, or medical). In a dual signaling system, two of these possibilities are used concurrently. The communication transmitter itself is part of the alarm monitoring in addition to the sensors.

Although direct phone circuits are still offered by some phone companies in some places, they are becoming less frequent due to their high cost and the introduction of dual signaling with its comparably lower cost. Direct connections are currently mostly only seen in places like federal, state, and local government buildings or on campuses where there is a dedicated security, police, fire, or emergency medical department (in the UK communication is only possible to an alarm receiving centre – communication directly to the emergency services is not permitted).

The more common systems include a digital cellular communication unit that will communicate with the central station (or another location) over the Public Switched Telephone Network (PSTN) and sound the alarm, either with a synthesized voice or, more and more often, with an encoded message string that the central station decodes. These may connect to the conventional phone system on the system side of the demarcation point, but they usually do so before any phones within the monitored premises so that the alarm system can seize the line by interrupting any active conversations and call the monitoring provider if necessary.

In the event of a phone line compromise, a dual signaling system would raise the alarm wirelessly via a radio path (GPRS/GSM) or cellular path, using the phone line or broadband connection as a backup. In order to improve the effectiveness of the subsequent response, encoders can be set to identify which specific sensor was activated. Additionally, monitors can display the actual location (or “zone”) of the sensor on a list or even a map of the protected premises. For instance, a heat sensor alert in the same area as a flame detector is a more reliable indicator of a real fire than each sensor’s indication alone.

Many alarm panels come with a backup communication line that can be used in case the main PSTN circuit fails. To prevent deliberate tampering with the phone lines, the redundant dialer may be connected to a second communication path, a customized encoded cellular phone, radio, or internet interface device to completely bypass the PSTN. Simply altering the wire could cause a supervisory alarm to go off across the radio network, alerting staff to a potential issue before it even happens (e.g. arson). A remote building might not have PSTN phone service in some circumstances, and trenching and establishing a direct line might be too expensive. A wireless cellular or radio device may be used as the main form of communication.

Similar to the above in concept, but with the primary and backup paths switched, is the solution of this type that is most widely used. It is much faster than the PSTN to use a radio link (GPRS/GSM) as the main signaling path since an unlimited quantity of data can be transferred at no additional cost.

If you need help choosing and setting up the best alarm system for your business or home, contact us now at XPressGuards to learn more.

Monitoring and Connecting an Alarm System