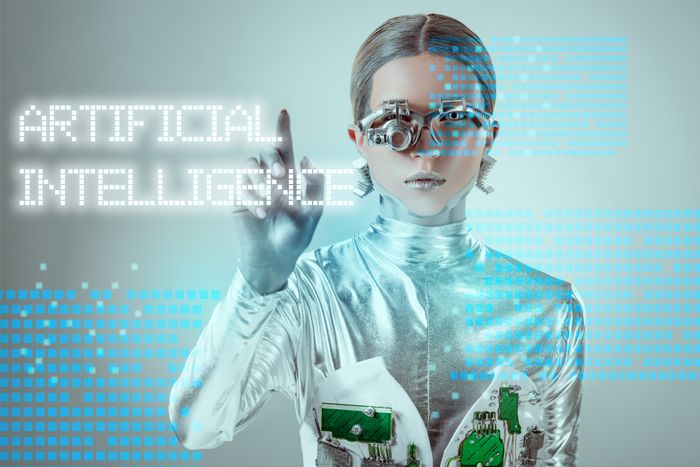 Despite many pilot projects proven with pilots and real case deployments, artificial intelligence in the security industry is in the early stages, and its role in video surveillance is as varied as the vertical markets that implement it. Because the term “artificial intelligence” is so noisy, many in the industry avoid using it and instead use more specific terms to define their technologies. Buyers must sift through all the available products to find the best suitable products for them. Before you make a decision, you should find out what’s available in the marketplace.

In the past, archival video footage was discarded after a short period of time. Today, segments of AI – such as image analytics, machine learning and deep learning – are harnessing large amounts of data from Internet-of-Things (IoT) ecosystems to differentiate meaningful patterns in the data, which are then translated into insights that are bolstering crime deterrence strategies around the world. This technology takes a more holistic view of data to document what is happening, identify high-risk situations, and to prevent situations from going wrong.

This type of A.I. for security is called rule-based because it has no capabilities of its own and can only be programmed by humans. This is the most common form of artificial intelligence for security. Video surveillance systems with A.I. are becoming more popular. The hard drive that stores the program either exists inside of the cameras themselves or is in a separate device that receives the video by the camera.

An alternative to rule-based A.I. based on behavioral analytics has been developed. This software can learn by itself without any input from the user or security contractor. In this type of analytics, the A.I. learns what is normal behavior for people, vehicles, machines, and the environment by observing various observed characteristics such as size, speed, reflectivity, color, grouping, vertical or horizontal orientation, and so forth. The A.I. classes and tags the objects and patterns it observes. It builds up a continually refined definition of what is normal and average for the different observed objects.

After a couple weeks of learning, it can recognize when something deviates from a well-learned pattern. When internal anomalies occur, the network sends an alert. It is normal for cars to drive on roads. When a car is seen driving on a sidewalk, this is rare and sends an alert. If a fenced yard is normally empty at night, no one would be an anomaly for entering that area.