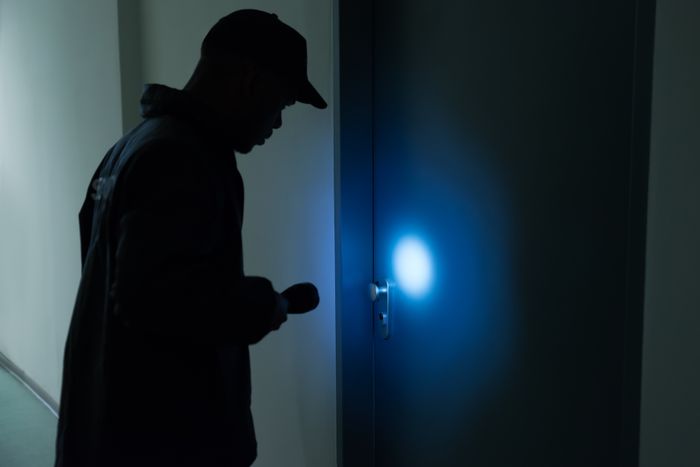 Because it can be confusing, security guards frequently avoid using the name “officer.” People don’t know which designation has more authority, which leads to confusion.

Usually, professionals who oversee security agencies are licensed. As a result, in order to obtain a license as a security officer, one must meet a number of requirements, have relevant experience, and maybe pass a rigorous examination. These various duties, meanwhile, are interchangeable between different job roles and might only materialize if you work for an organization that needs a team of experts who can handle multiple tasks and play a supervisory role.

A security officer typically has greater training than a security guard, you could say. They are more equipped to handle various emergencies as a result. A security guard with more competence in a certain area will know how to react in a particular circumstance. An EMT, or emergency medical technician, is one such person who can be of great assistance in urgent medical situations. It is crucial to realize that a security guard might not have the expertise required to assist in a particular emergency.

For a large warehouse or facility, an officer will often man the front desk, the security gate leading into the building, or watch a camera. On the other hand, a security guard can go out and patrol the area on their own and keep an eye out for any potential dangers. However, under some circumstances, security personnel and guards can do these tasks interchangeably. A security guard may not always have the same equipment as a security officer or law enforcement officer, depending on the situation.

In some countries, the two titles have a distinct significance. Some states will categorize the two jobs in a general way, while others would assign particular duties to security officers and guards.

The Distinction Between Security Officers and Guards