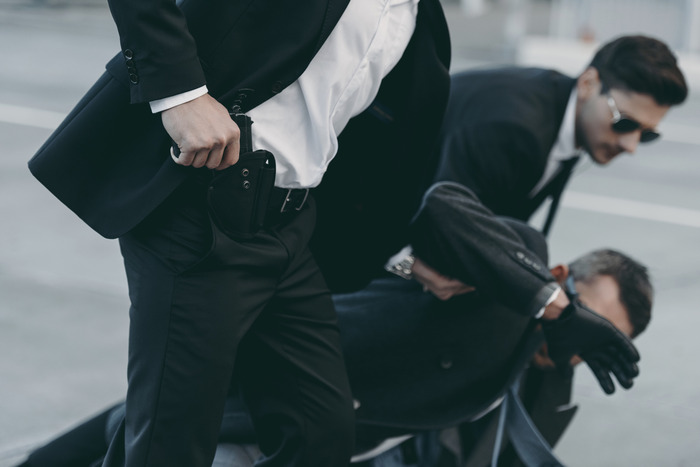 For example, security guards at hospitals or factories may have to work from 11 pm to 7 am. Night shifts can be incredibly challenging because they can be lonely and boring. Security guards have to stay awake and alert during their shift, which can be difficult when there are few people around, and nothing is happening.

The Physical Demands of Security Guards

Another misconception about security guard work is that it doesn’t involve much physical activity. This is sometimes true, but not always. For example, security guards who work at events may have to do a lot of walking or standing.

Security guards may also have to deal with rowdy crowds. And if there is an emergency, they may have to chase after or apprehend a suspect. So while the job doesn’t always involve a lot of physical activity, there are times when it can be pretty demanding.

The Mental Demands of Security Work

Being a security guard can also be mentally demanding. Security guards must always stay alert and pay attention to their surroundings. They also have to remember potential threats and hazards. And if something does happen, they need to be able to think quickly and take appropriate action.

Some security guards also have to deal with difficult people, such as angry customers or disruptive students. So while the job may not be as mentally demanding as some others, there are still times when it takes a toll on your mental health.