Get the armed security services you need in Miami. We’re open 24/7. Call now to get started!

What Does an Armed Security Guard Do?

When people read about an armed security guard, they immediately think about action movies in which weapons are excessively used to take out the bad people. The reality is quite different. Armed security guards are required to be qualified proficient in handling firearms by the State of Florida. Refresh courses need to be followed to re-qualify every few years.

The qualification consists of both theory and practice. The practice is focused on how to hand a firearm in different situations. It is important that the security guard can prove that he can control his firearm no matter what happens. The theoretical aspect of the course is focused on learning about firearm safety and about using the firearm only as a last resort. Security guards need to do whatever they can to avoid using their firearm.

What Are The Benefits of Hiring an Armed Security Guard?

The first benefit of hiring an armed security guard is that people associate this immediately with safety. They will be comfortable doing whatever they are doing without having to concern about there safety. They know that there are people around them that have the job to keep them protected at all means.

It is legal to carry a weapon in the State of Florida. There are strict license requirements, but still, people are allowed to carry a firearm to protect themselves and their property from unwanted visitors.

Why Should You Hire Xpressguards’ Armed Security Guards?

If you are planning to travel to or in Miami, or you are hosting an event in or around Miami, Xpressguards is the company that you want to partner with for hiring armed security guards. We have professional armed security guards who are licensed by the State of Florida to carry firearms.

Our armed security guards in Miami have lived here for more than a few decades and therefore they know the best travel routes and they speak the language. We will think together with you about your security needs, define a security strategy and we will make sure your safety is secured wherever you go.

If you want to secure your business with armed security guards, we can help you as well. Our highly-trained security guards have years of experience and are former law enforcement officers. They know how to handle dangerous situations safely as they have been in similar situations numerous times before. Contact us to request a free quote now.

XpressGuards are always on guard for your family, business or event in Miami, FL. Call or message us now for more information. 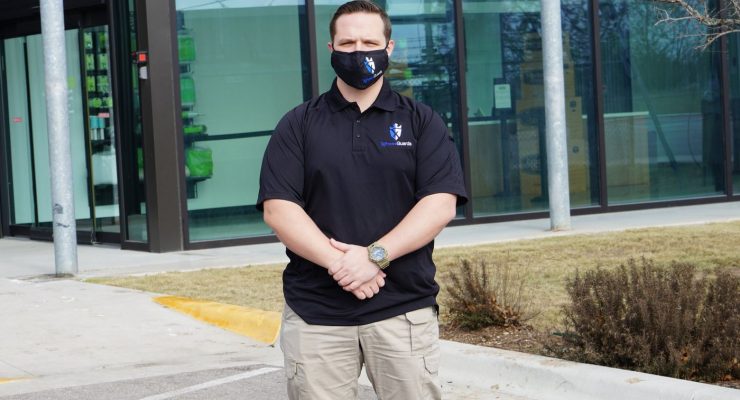 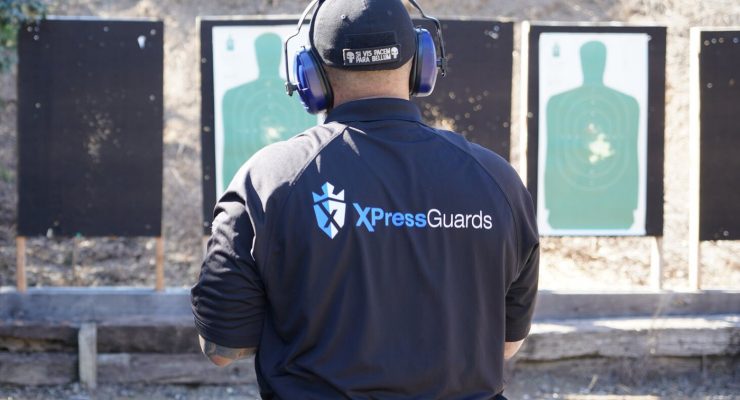 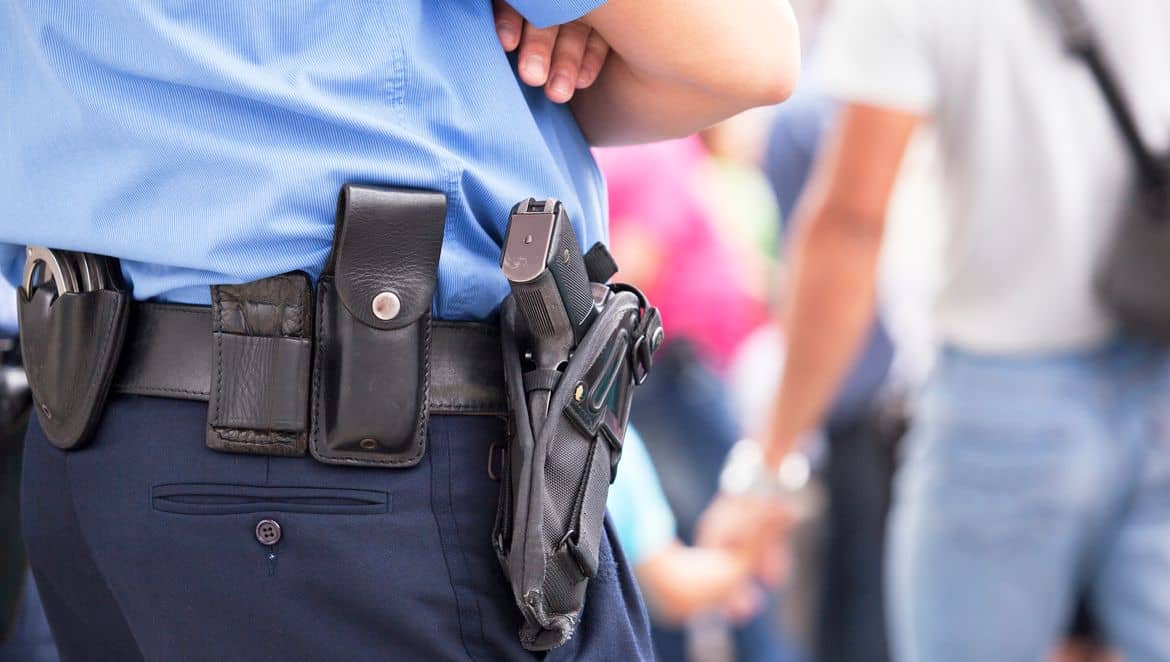 Our armed security guard services in Miami, FL is the most all-inclusive you'll find. We guarantee to have a solution for you. 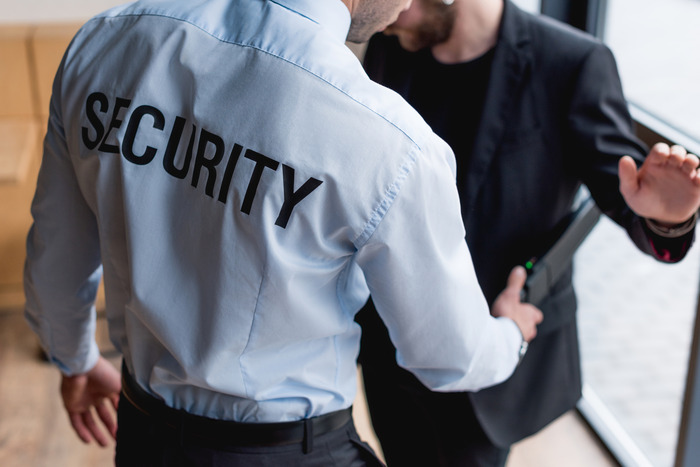 Does Working in Security Mean You Need to Be Strong?

Security Guard Services – Many assume you need to be big and strong to work in security. After all, you need to be able to defend yourself and others, right? ... 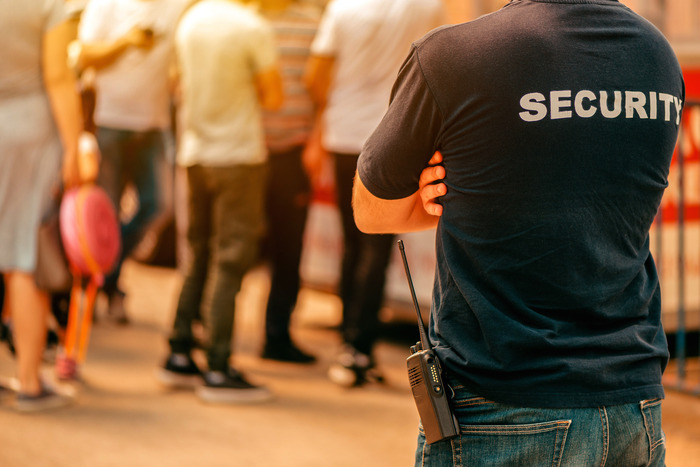 What Are the Weaknesses of Security Guards?

Weaknesses of Security Guards – Let’s face it: no one is perfect, not even security guards. While the vast majority of security guards are upstanding ... 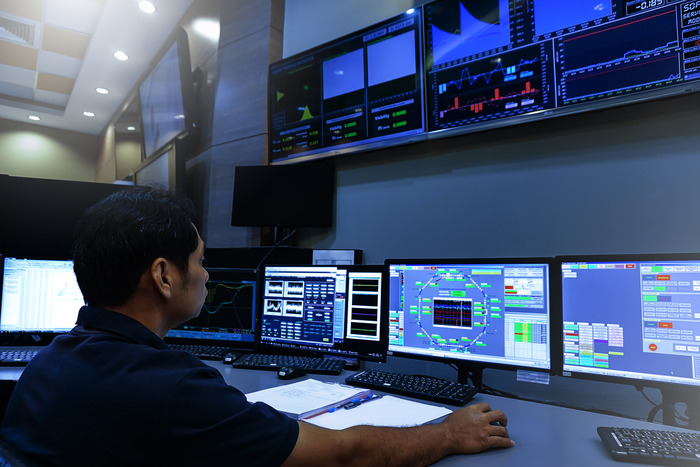 What is the Most Important Feature of Security?

Security Guard Services – What is the most important thing in security? Is it cameras? Gates? Alarms? In truth, the most crucial security element is the ...
View more